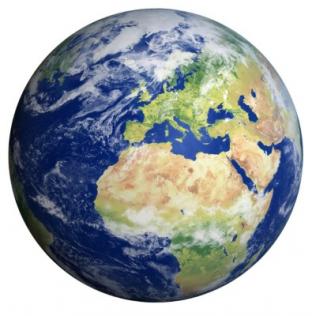 There are approximately 6900 languages currently spoken around the world, the majority of which have only a small number of speakers. About 4 billion of the earth's 6.5 billion people, or over 60% of the earth's population, speak one of the following 30 languages as their native tongue.