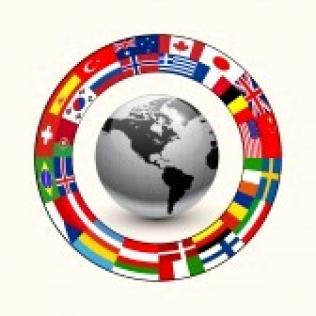 The ECCE and ECPE exams are not developed by the same examination body as the MSU ones.

The former are developed by the University of Michigan whereas the latter by the Michigan State University.

The Hellenic American Union that administers the ECCE and ECPE exams in Greece and abroad has had to revise the exam dates it had announced due to the parliamentary elections date in Greece.

We are aware of the inconvenience this may have caused to candidates participating in other exams on either of the announced dates and we are currently doing our best to accommodate these candidates’ requests.

Therefore, please contact the Hellenic American Union Center for Examinations and Certifications (T: 2103680000); they are able to make suggestions and provide a solution to the problem.