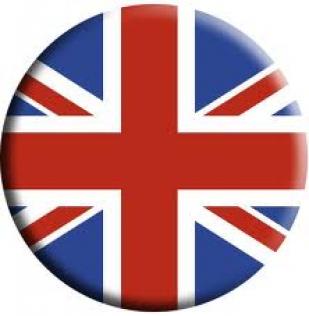 Welcome to the global community in 2012!

English has increasingly become the international language of business. Within more and more nations, businesses are demanding their executives become fluent in English. Some ignore such a requirement at their own peril.

English learning courses are popular around the globe. While perhaps one quarter of the world’s population can now converse to an extent in English, that share could rise to one-half by 2015 (businessreviewusa.com).

A number of major Japanese companies have already mandated that English is, or soon will be, the primary language of internal communications. Rakuten Inc., Japan’s largest online retailer, mandated a couple of years ago that English will be the “standard language” by early 2012. Major employers such as Nissan Motor, Sony, Fast Retailing, Sumida, and Nippon Sheet Glass have imposed similar mandates (The Wall Street Journal).

Rakuten employees are now required to speak and correspond with each other in English. The risk of dismissal from the company if English is not mastered is clear.

While we might think of Japan, now the world’s third largest economy behind China, as a manufacturing haven, roughly 70% of that nation’s GDPis now in services. If you are aiming to be a player in the global marketplace, you must communicate in English (npr.com).