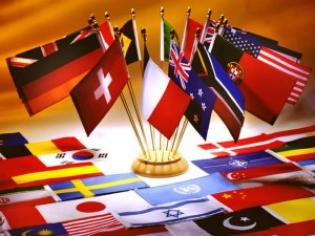 First of all, it depends on your native language and foreign languages you know. For example, if you know Latin, it is easier to learn languages ​​of the Romance group. If you know French Spanish will seem easy. However, there are ways to estimate a linguistic complexity.From this point of view the most difficult languages are those which contain a great number of rules to describe their structure.

In fact subjective factors play a much bigger role: a desire to learn a foreign language begins with your interest in a certain national culture. In this case a complexity of language plays a secondary role – an anime fan will learn difficult Japanese with less effort than relatively easy Spanish, which is completely uninteresting to him.

However it is considered that:
.learning-mind.com